Training Advice for the Newbros

We had an interesting talk on the show this week. We talked about some of the most frequent mistakes new players make with regards to training. A lot of people come into Eve from other MMO's, very rarely is this their first stop on the MMO yellow brick road. In just about every other MMO out there, players are encouraged to make a race for the "end game". Level up quickly, blaze through content, and get geared up for raids, or whatever label they're given in said game. 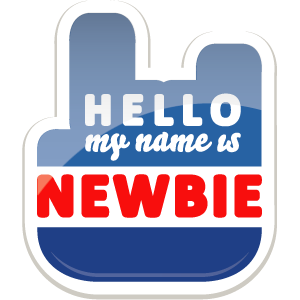 Eve, in comparison to other MMO's, doesn't really have any of that. Once the tutorial is complete, the "end game" begins. While many new players blaze through the space ship command training tree to constantly be able to fly bigger "better" ships, they leave behind the majority of support skills, finding themselves in a cruiser or battle cruiser without the ability to actually fit the ship with the mods it needs to kill or survive properly.

Poorly fit ships is something we've been encountering a lot lately. Fighting with TEST I've lost track of the number of pilots flying in cruisers and larger that have no business doing so. There are generally 3 reasons people fly a poorly fit ship:
One of the challenges the directors in our Newbie corp have to deal with, and I suspect other training corps do as well if they bother with it, is to break people out of the age-old progress as fast as possible mentality. The Noob Mercs Director of Newbro Integration, Charlie Firpol, has probably lost count of the number of pilots he's brought in saying they can fly cruisers that needed to be bumped back into frigates for a period of time. The skills to undock a hull do not coincide with actually being able to fly the ship, lesson #1.

Lesson #2 is that bigger is not always better. A Tornado is great against cruisers and anything larger, but will get eaten alive by even a single frigate most of the time. I could load you up with examples of other ships that have hard times with small stuff, but it might take all day to get through it. Just take my word for it on #2 please.

Below, I'll share some general info that we pass along to our Newbros. If you accept newbies into your corp, and focus on PVP, this might be some good info to pass along: 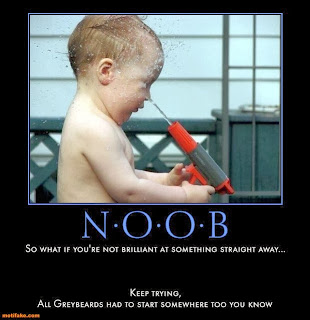 Posted by FunkyBacon at 18:00 9 comments: Links to this post