The Power of Conflict

There have been quite a few postings made elsewhere about Lowsec lately, and I think it's time to toss my own thoughts into the ring about the subject. For some context here, I'm going to suggest a bit of light reading before I get into the grit.

First up we have a lovely posting by fellow Gal Mil pilot Niden over at Crossing Zebras "Eve is Dying?" The TLDR here is that lowsec kills are rising, nullsec not so much. He makes the case that if Eve is dying, lowsec didn't get the memo and is doing great. 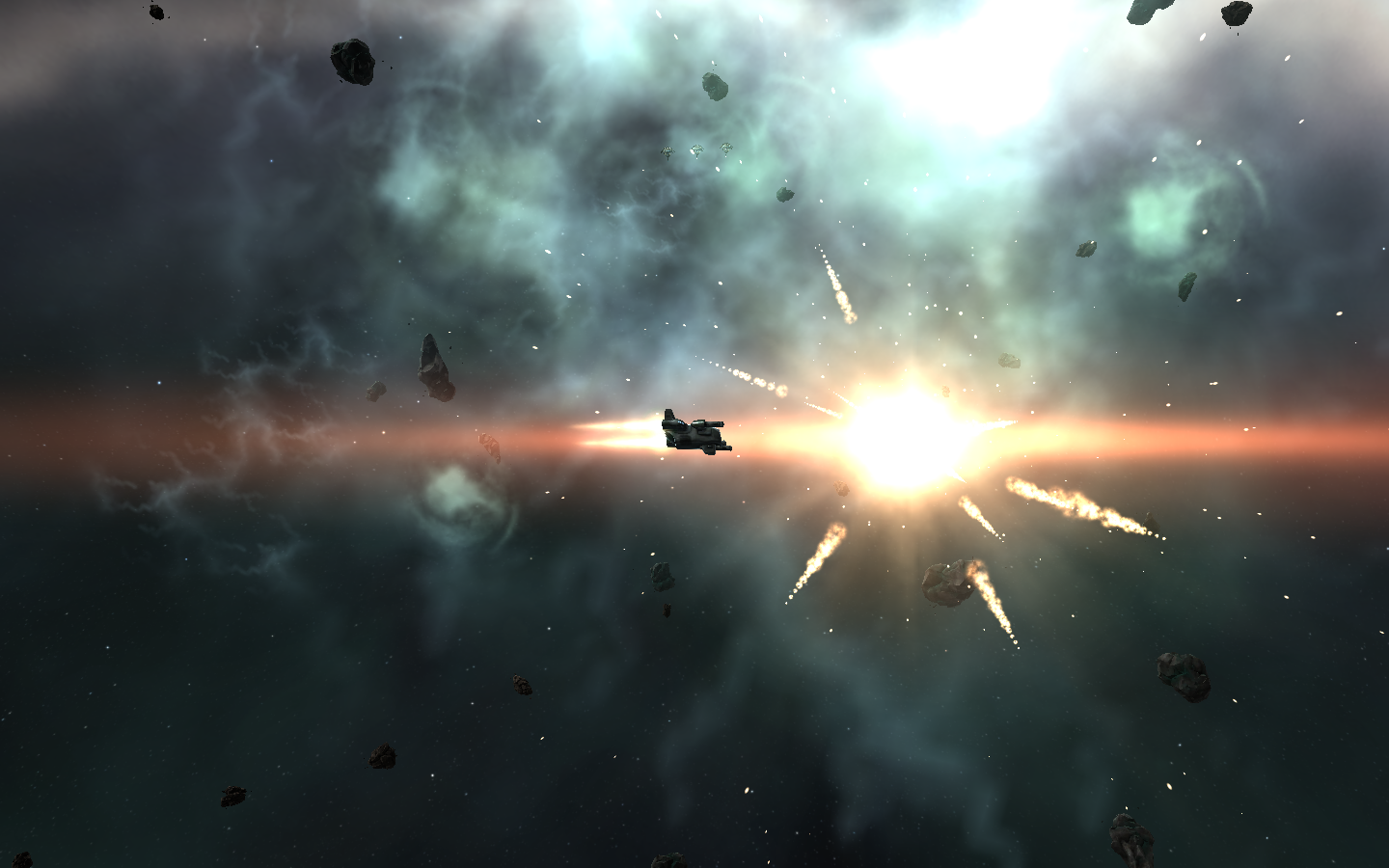 Our friend The Nosy Gamer took Niden's data a bit further and made the case that kills in almost all areas of Eve are related to the Average Concurrent User (ACU) data. Then Gevlon took Nosy's data and used it to show that Nullsec players are running off to highsec to make money. Sweet shit, it's like anyone can take a line of data and dress it up to show whatever point they want to get across these days.

All I'll say about those who have come before in this discussion is that they all have a point, and they're all worth reading. Who knows, maybe you'll find some piece of data to expound upon and write about yourself.  For my own part, I'll share some of Niden's feelings that lowsec certainly feels busier as a whole, but something none of the data can demonstrate or predict is an intangible: Conflict drivers.

I'd been watching my own data line before any of these articles hit the interwebs. As most of you are no doubt aware, when I'm not bashing my face in CSM stuff I'm the executor of a 377 man FW alliance. We don't hold sov (our home system is debatable since we do actively defend and hold it) we don't run POSes, we have no POCOs, and we certainly don't rent space. We serve one function: shooting stuff, and our killboard has told an interesting tale these past few months.

Like anyone in a leadership position in Eve will tell you, there's nothing like some nice propaganda, and a great purpose to rally your lads (and ladies) to log in and put the screws to someone. This past March we saw our busiest month yet, topping 4200 kills and leaving over 1600 wrecks on the field of battle. March was an incredible month that saw some spectacular fighting between the Gallente and Caldari, where several pushes were made to take important systems... places both sides were more than willing to fight for. Conflict happened, content was generated, and we had people logging in to be a part of it. April saw a dip to 2600 kills, May things tipped back up over 3k, and then in June the wheels practically came off.

What happened in June? Nothing, and that was the problem. Kronos came, seemingly 90% of the farmers went away, and they might have taken most of the Caldari with them. Most nights we couldn't BUY a fight, and finished the month with numbers we hadn't seen so low since May of 2013 when our alliance was half the size it is now. 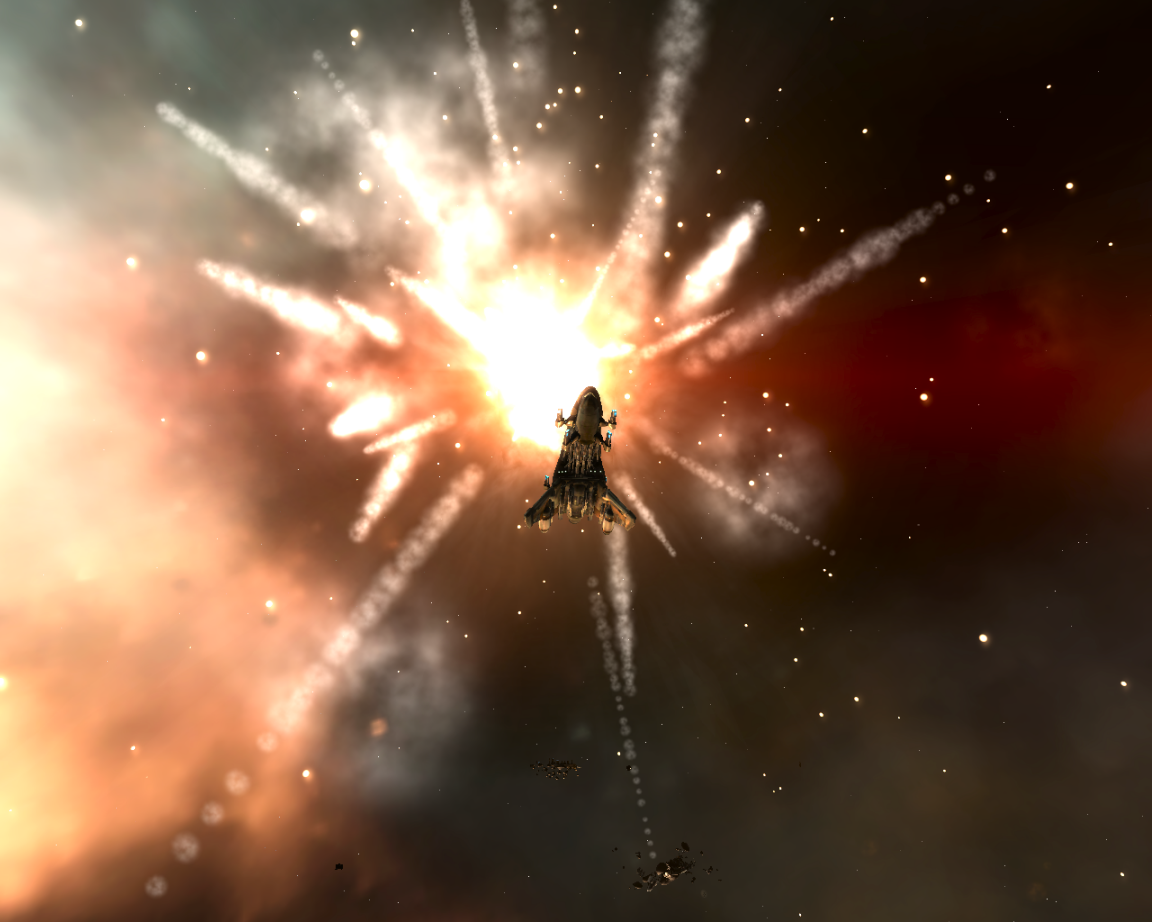 July had the start of another dismal month, but was salvaged when bunch of Amarr FW guys got together and decided it was time to headshot the Minmatar in their main staging system of Huola. As it turns out, there are some Russians living in Huola that helped us out a year or so ago, we owed them a favor, and a bunch of Gal Mil corps and alliances sent some of our best and brightest to aid the defense. The fighting in Huola, that one system, has accounted for over half of our kills this month, with less than half of our kills coming from the entirety of our own warzone. It is conceivable that had the Amarr not gotten it into their heads to attack Huola, my alliance would be sitting on less than 900 kills so far this month.

Does the spike in lowsec kills that's about to show up on Nosy's kill graph for July have anything to do with ACU? If there is a correlation between the two, is it a result of more people logging in to take part in a conflict that wouldn't have logged in if that conflict wasn't there?

You know what gets people to log into Eve? An epic expansion certainly helps bring people in to check out new stuff, but a few new ships or a fancy new game mechanic doesn't keep people around forever. Conflict does. Your buddies calling you up on the phone yelling at you to get your ass in the game because shit is going down and we need everyone we can get into a ship in fleet RIGHT FUCKING NOW! People who don't give half a shit about what's coming in Crius this week resubbed their accounts to help their friends defend their home system, and get some epic fights in Huola earlier this month. If the Caldari wake up tomorrow and decide to shoot for the moon and assault Nennamaila, the same thing will happen in our warzone.

B-R earlier this year probably generated more subs for Eve than Kronos did (that is completely unresearched and unscientific as I have no data to back it up, but I'd bet you 100m ISK I'm right). I can certainly tell you that it generated more applications to our newbie corp than anything that's happened since. 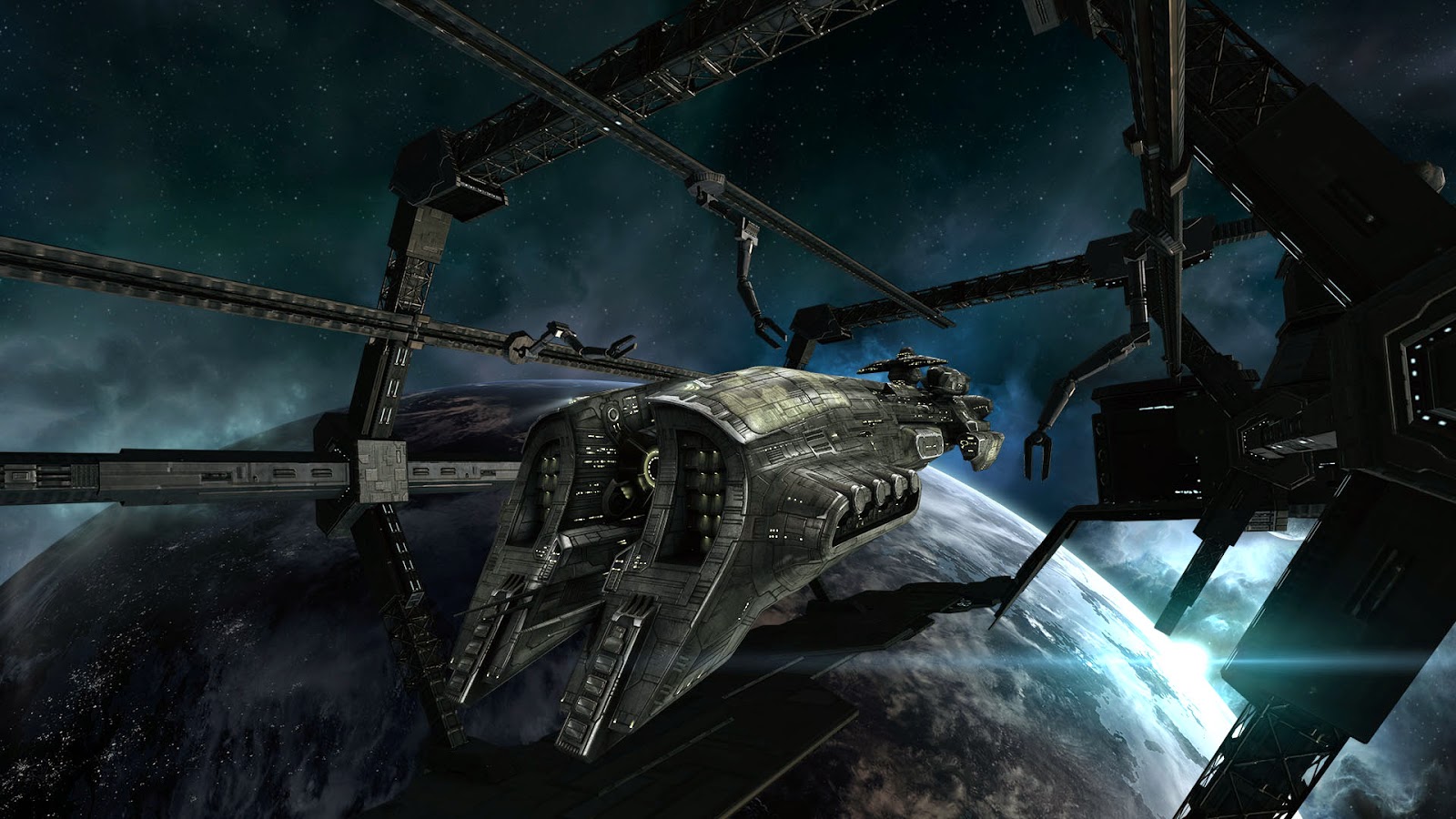 Conflict, ladies and gentlemen: any story is shit without it. Eve is a pretty big story filled with some epic conflicts... though not as many lately. We've had some great one-off battles this past year, but the real wars have been rather light. A lot of folks in null will point to the problem of Sov mechanics as a serious detractor to wanting to start up a serious war, and it's true that the onus is on CCP to provide the mechanics and tools needed to make the jobs of the content (and conflict) creators a bit easier.

What's also true is that part of this is in our hands, and I can tell you that the next great bout of content in lowsec isn't going to come from a mechanic instituted by CCP. It's going to come from a handful of players sitting in a private room on their teamspeak server discussing their next move to stick it to the other guys. They'll motivate their pilots, and spread the word to their allies. People who have been bored with Eve and have hardly logged in for the last month will get ready for war, because hey, it's something to do. Some of that intel will get leaked, and the guys about to have the hammer dropped on them will rally their pilots, and more people will be logging in. The fighting will start, and people who unsubbed from boredom a while ago will reactivate their accounts to take part in some of the epic fighting that will be taking place. Hell, even the QCATS might put down League of Legends for a few nights.

None of that might show up prominently on some ACU chart, but it will likely result in more than its fair share of destruction. With that in mind, maybe what Eve's sub numbers need more than some industry revamps and a few new and rebalanced ships, is a world war.
Posted by The Family at 03:49