I used to call these features FW Fits, but with our departure from FW a couple weeks ago that term no longer seems like it would apply. That being said, there's certainly nothing stopping someone in FW from using any of the concoctions coming out of FunkyBacon labs these days, I'm just no longer using a FW plex fight as the measuring stick for a ship's effectiveness. As always, individual results may vary!

Today I'm going to write about a fairly rare ship class for lowsec, Interdictors, and more specifically, the Heretic. 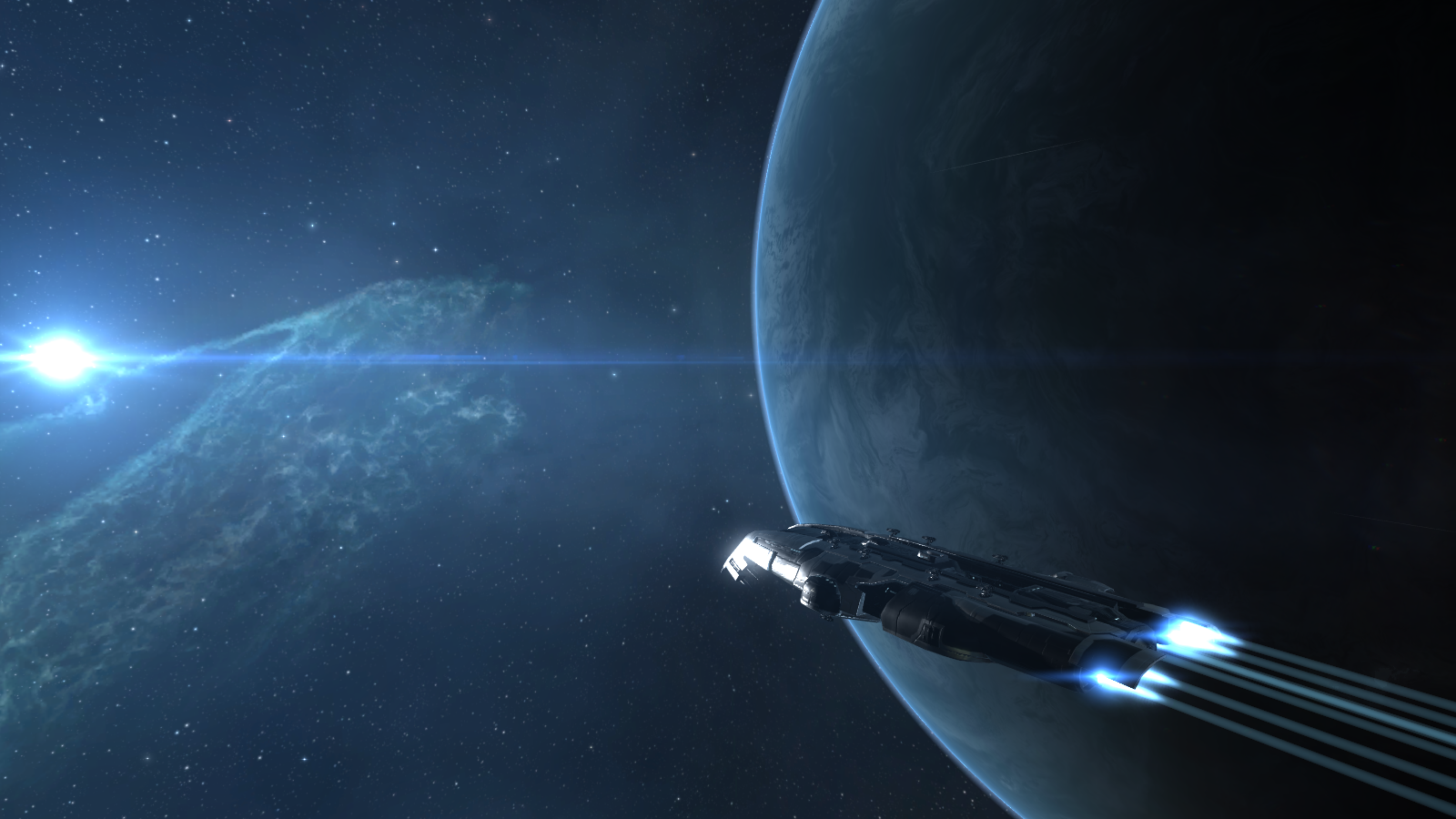 Immediately we can forget about the role bonus on Interdictors. The illegality of bubbles in lowsec might be a primary reason these ships don't see much action out here, however with a T2 resist profile, improved warp speed over regular destroyers and even frigates, and a solid speed improvement over their T1 counterparts, Dictors have been impressing me lately as extremely good skirmish boats.

Let's take a look at one possible fit. Full disclosure; I usually operate with Genolution CA-1/CA-2 implants along with a 3% base speed implant and a Zor's Custom for 5% MWD speed boost.

At current prices, this ship and fit should run in the 60 million ISK range.

With this fit and relevant skills maxed out, you can expect to do 170 DPS with navy light missiles at 83k (200 DPS with heat) and upwards of 230 DPS at 62k with Fury. You'll have a rate of fire of just over 5.5 seconds and an alpha just over 1000 with navy, and 1300 with fury. The damage is a bit less than a Flycather with kinetic missiles, but unlike the Flycather, you've got your choice of damage and will be doing more DPS with any other damage type. Also, with an 8-3-3 fitting layout, you have more versatility than the Flycatcher's 8-5-1 fitting. 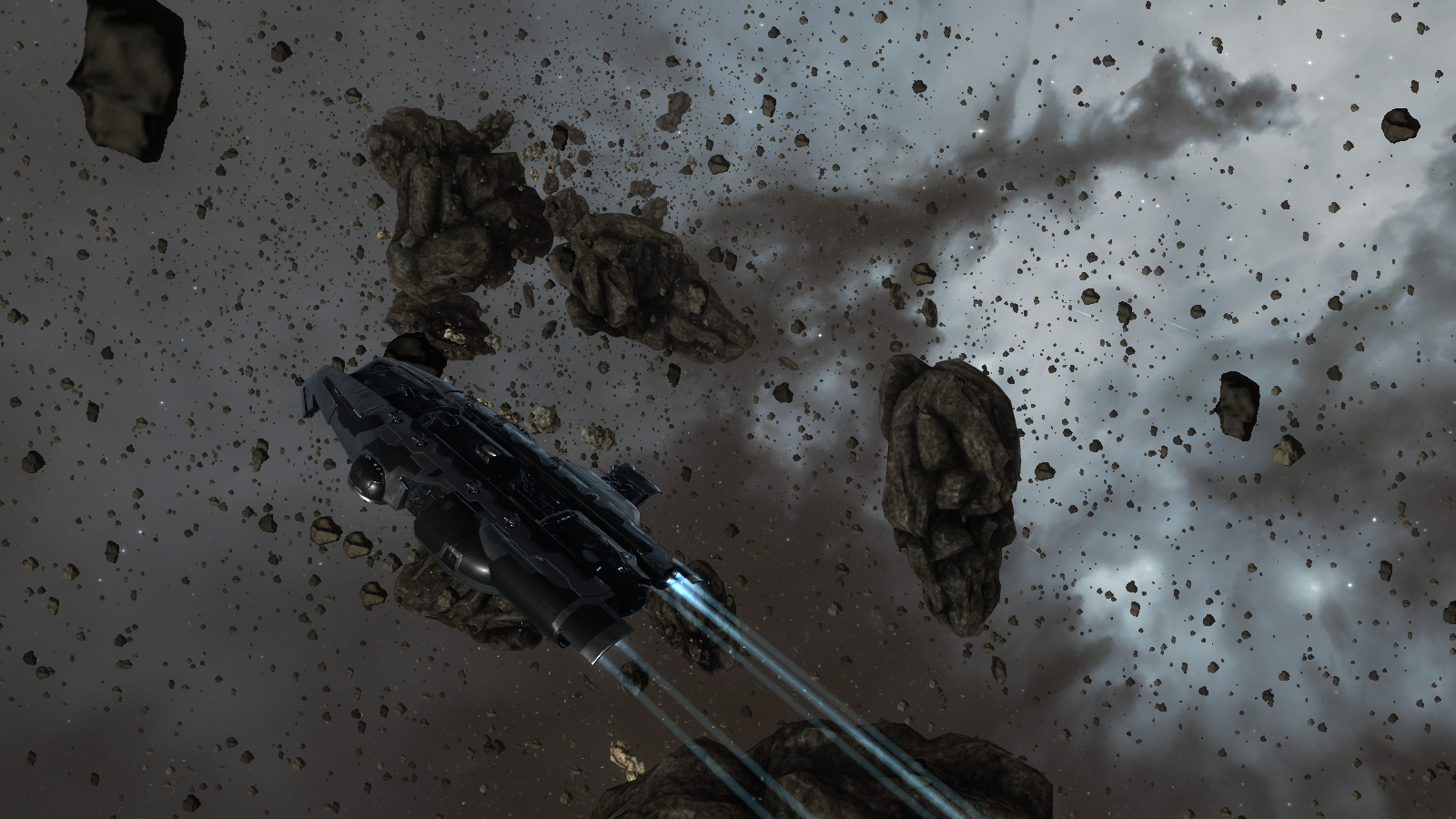 Speed wise you should expect somewhere in the 2600 range, slower than most frigates, faster than other destroyers, and about on Par with many cruisers. With appropriate links (love or hate them, they are prevalent in lowsec, and if you want to be competitive you'll sometimes need them) you'll get up in the 3300 range for speed. If you're willing to drop the Nos I'm using as a heat sink in the highs, the ship should fit without the Genolutions, and you could go crazy with a snake set.

The point of this fit isn't to chase so much as it is to keep a respectable distance. With just the small armor rep, you'll be able to hold yourself together against some long range plinks, or a few light drones, but if you get caught in a brawl you're pretty much toast. With the range and speed of your missiles, even most Garmurs will be forced to keep a respectable distance, giving you opportunity to sling shot out if tackled. For the rest, you'll have to use judgement on what distance to keep, but generally if it's slower than you that would be just outside its effective range where you can dictate the fight.

In small gangs we've been using the Heretic as long range bombardment, usually supported by 1 or 2 interceptors tackling while the heretic provides added fire support from long range. A larger flight of these ships would be absolutely devastating to most small craft gangs that are all the rage in FW lowsec these days.

In practice, most pilots I've run into while flying my Heretic haven't been too keen on getting in close. With a yellow box at 120k, and a rain of missiles long before they can get in tackle range, most small ships have backed off fairly quickly, and most cruisers don't have the speed to close range on the heretic in a respectable period of time. Cynabals and Orthuss should be avoided unless piloted poorly. My only Heretic loss so far this month? A Svipul that I let get too close, which I can chalk up to cockiness and pilot error on my part.... and maybe a little bit of "Svipul is OP". :)
Posted by The Family at 15:04 No comments:

With the CSM9 term now all but over (we're just waiting for CSM10 to finish getting NDA's sorted until we're officially released) it's just about time to drop politics and get back to the Eve.

Over the next few postings I've got some great topics to cover, including some lowsec survival tips, some fresh ship fits, and something to go over lowsec mining (my posting last year about why no one mines in lowsec is a fairly constant traffic generator, so it seems fair to cobble something up about mining and local production for lowsec markets). 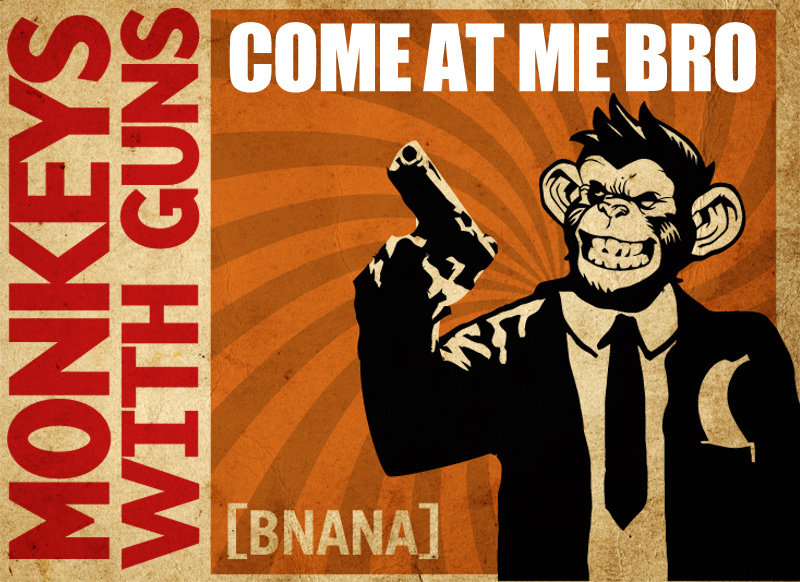 The perspective of things is changing around here as well. For the last 3 years myself and the guys have been flying for Gallente Factional Warfare. As of last weekend, that era is over. We gutted what was left of the alliance, trimmed everything down to 4 pilots, made a couple new friends, and left FW.

While we still live in the same place in lowsec, this change has cancelled an enforced blue status with a couple thousand active pilots in our area providing us with a far more target rich environment, more fights, and new challenges. Our former friends in Gal Mil (aside from a few confusing moments when standings weren't properly reset) seem just as happy as us to have more potential targets, and there haven't been any hard feelings. The change has had an immediate positive effect on our Eve outlook, and has caused some changes in how we do things.

Primarily while in FW, income was gained through LP. We now face the challenge of having to earn an honest living. Charlie is hell bent on funding himself solely through piracy. So far, he's doing quite well. As the managing director of Noob Mercs last year, Charlie made a name for himself flying cheaply fit, low SP compatible ships, and actually winning fights with them. There are a lot of people flying around lowsec that make bad fitting decisions, but Tech II and faction mods dropped off poorly fit ships still sell well, and Charlie has racked up 63 kills this week totaling over 6 Billion ISK.

For myself, I enjoy flying slightly prettier ships than t1 fit destroyers. This week has seen me try both the Sentinel and Heretic for the first time in my Eve career, and I've had buckets of fun with them (I'll talk about each one specifically in future posts this month).

With a 10 year old character, I've got some skills stashed away in invention and T2 production that I've started to leverage for income purposes. I'm not a hardcore producer by any means, but our home system has a decent market that seems some traffic, and I'm able to sell things for higher profits than I'd be making in saturated highsec markets, even if things take a little longer to sell. With FW system upgrades, goods are also considerably cheaper to build. Once I find a reliable JF service that doesn't try to get me to sign over my first born for a round trip jump costing around 15m ISK in fuel, I'll be golden!