As I mentioned in an earlier posting lauding the return of the duel mechanic, this blog post will serve as a description of the upcoming event, and the rules as we're laying them out.

On Feb. 22nd, we will be doing a 4 Hour Audio and HD Video Broadcast Special on Eve Radio from 2200-0200. I'll be joined by the usual suspects, Doc Nielsen the Duke of Denmark, and Elijah Ghost, Ireland's own Special Snowflake. We will also be blessed with the anointed presence by CCP Masterplan, the Mastermind behind the return of the dueling mechanic.

Tuning In: Spectators may point their web browsers to http://eve-radio.com.
Audio Only: The tournament, commentary and music will be broadcast on the Prime radio stream which should begin playing once you load the web page.
HD Video Streaming: Normally only available to Eve Radio Premium Supporters, 1080p HD video of the tournament will be will be available for EVERYONE wishing to watch us live for this special event. We have the capacity for several hundred HD viewers from our in-house streaming service, but if thousands attempt to tune in, we may have to downgrade the video stream to accommodate everyone. Eve Radio premium supporters will have priority access to the HD stream should our bandwidth get maxed out. The video feed will be found at http://eve-radio.com/video/eve-radio-standard-sd 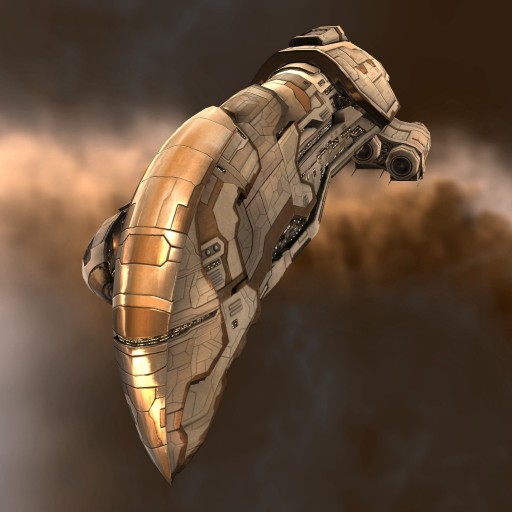 The Red Rover Tournament:
RRTs are a tournament type we developed on the show with the old can flip mechanic, and will translate well into the new Dueling system. 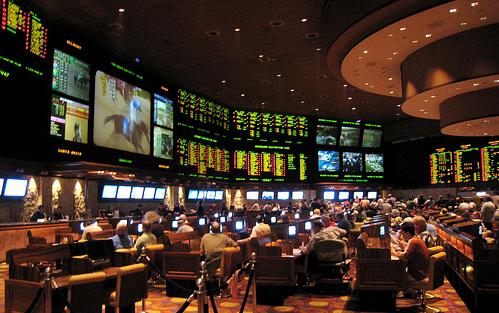 Betting!
LarkinAlpha will be making a return to The Show as Bacon's Bookie for this tournament. Anyone in eve may place bets on any team EXCEPT tournament participants, who may only bet on their own team. Bets are placed by sending money to Bacon's Bookie with the name of the team a bettor is betting on in the reason field. Bets must be in multiples of 1 Million ISK, and there is no limit. Odds are determined on a rolling basis based on the total distribution of ISK placed on teams, and will change constantly until betting is closed at 23:00 GMT at the start of the tournament. Payment will be made after the final match has concluded based on final odds of the winning team. For example, a team with odds of 4.35 on them at the close of betting will pay out 4.35 Million ISK for each million bet on them.
Posted by The Family at 02:56