Kelduum, "John" and the Aftermath.

Before you read this posting, make sure you catch up with my last one or you might lose some context or not really know what's going on.

As I said yesterday, there is some precedence for CCP to break silence on a ban if enough fuss is kicked up, and the result is usually like someone getting run over by a bus. 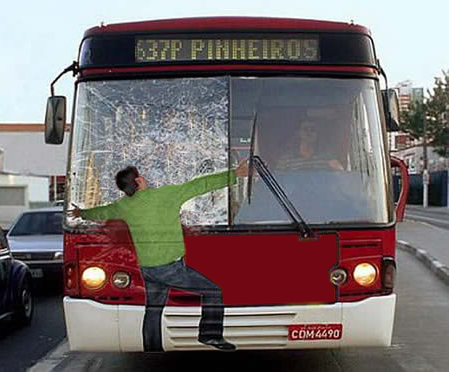 CCP Sreegs has broken the silence on "John's" ban and isk removal, and the results were predictable. "John's" spotless record has been dumped in an industrial waste container, Kelduum looks like an abject fool for sticking up for the guy, and I'll be damned if some of this doesn't rub off on Eve Uni as well by association. 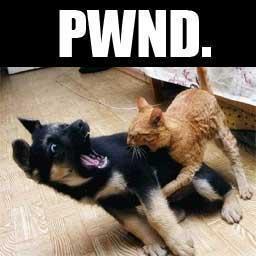 "There are a number of things wrong with the assertions being made in other forums, which is a topic I'm sure the author of these posts is familiar with because we discussed them prior to his rather selective reporting of the incident. Here's the facts as we need be concerned from an eve perspective:

1) John was botting. That is not even close to in dispute.
2) We committed an error in not removing the isk before it got to EVE-U. However we did rectify this problem and our logs show that it was discussed and approved prior to either them receiving the isk or petitioning. We apologized to EVE-U however the petition was escalated as high as it could be and the decision remained. We cannot typically share this information with them as it's really none of their business.
3) The only authority higher than the Director of Security for these complaints is the Executive Producer and then the CEO. This is a higher level of escalation than the Customer Service arm and IA automatically looks at our work. I'm not sure why we feel we should be able to escalate higher than the highest reasonable authority but the fact is that this team operates with significant oversight. We believe the issue here to be more that this particular CSM feels he isn't in the loop, something which is quite frankly the only proper way to do business in a unit that handles secrets.


The worst part is, looks like Kelduum already had his answer, he just wasn't happy with it, and was angry he couldn't go over Team Security's head. I suspect, even if he could have, he'd have gotten the same answer all the way up to John Lander and Hilmar. "Your friend was botting, yes we're sure, our bad for not taking the ISK sooner."

It's human nature to seek another opinion when someone doesn't agree with you, almost everyone wants approval. Sometimes you're just wrong though, and no amount of pandering to anyone who will listen will change that. In this case, it's expected some people will take Kelduum's side on this matter, there are enough bitter vet "CCP can do nothing right" attitudes to go around.

I know this much though; to even get noticed by Team Security, you've got to be doing something pretty suspect, and the bans aren't handed out automaticaly by the bot detector. A human being looks at it and makes the decision once the flag is raised. Sometimes the bot is let run for a while while CCP collects data on how it works, so they can help improve their detection system, or see who his cohorts are and where the money goes. The old "I didn't know I was doing anything wrong" line can easily be translated to "I'm not sure exactly which part of my botting process tripped the bot detector's sensors." You're never going to get an answer to that.

Let's say that CCP Spam bot detector looks for local spam in jita with a uniform posting pattern. Same message, posted exactly x seconds apart for a minimum of 100 times. I get caught spam botting and get my ban and ask CCP, "What was I doing wrong?" They tell me how they caught me. Cool! My ban is up and I fix my bot, he will now post every 10-15 seconds at random, and only do it 98 times before taking a "bathroom break" for a few minutes and then start again. For good measure, I'll even alternate spam messages to 3 or 4 different types so they're not all exactly the same. FIXED! 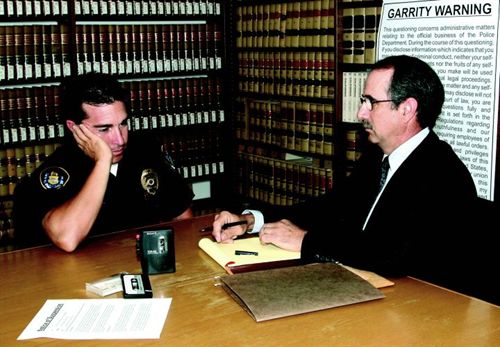 Lastly, there IS another authority over Team Security, they watch over every dev's actions in game. It's Internal Affairs (lovingly referred to as IA) the unit within CCP that was created in the aftermath of T20 handing out T2 BPOs to his friends. It's their job to police the police so to speak. Dev accounts, dev player accounts, in game actions, all of it is subject to the review of these guys. They don't talk much, but they're there, watching, and there isn't a single person working at CCP who wants to be on IA's radar. If you're one of those people who thinks Sreegs and his friends are a bunch of thugs... well, these guys are ninjas.
Posted by The Family at 16:07